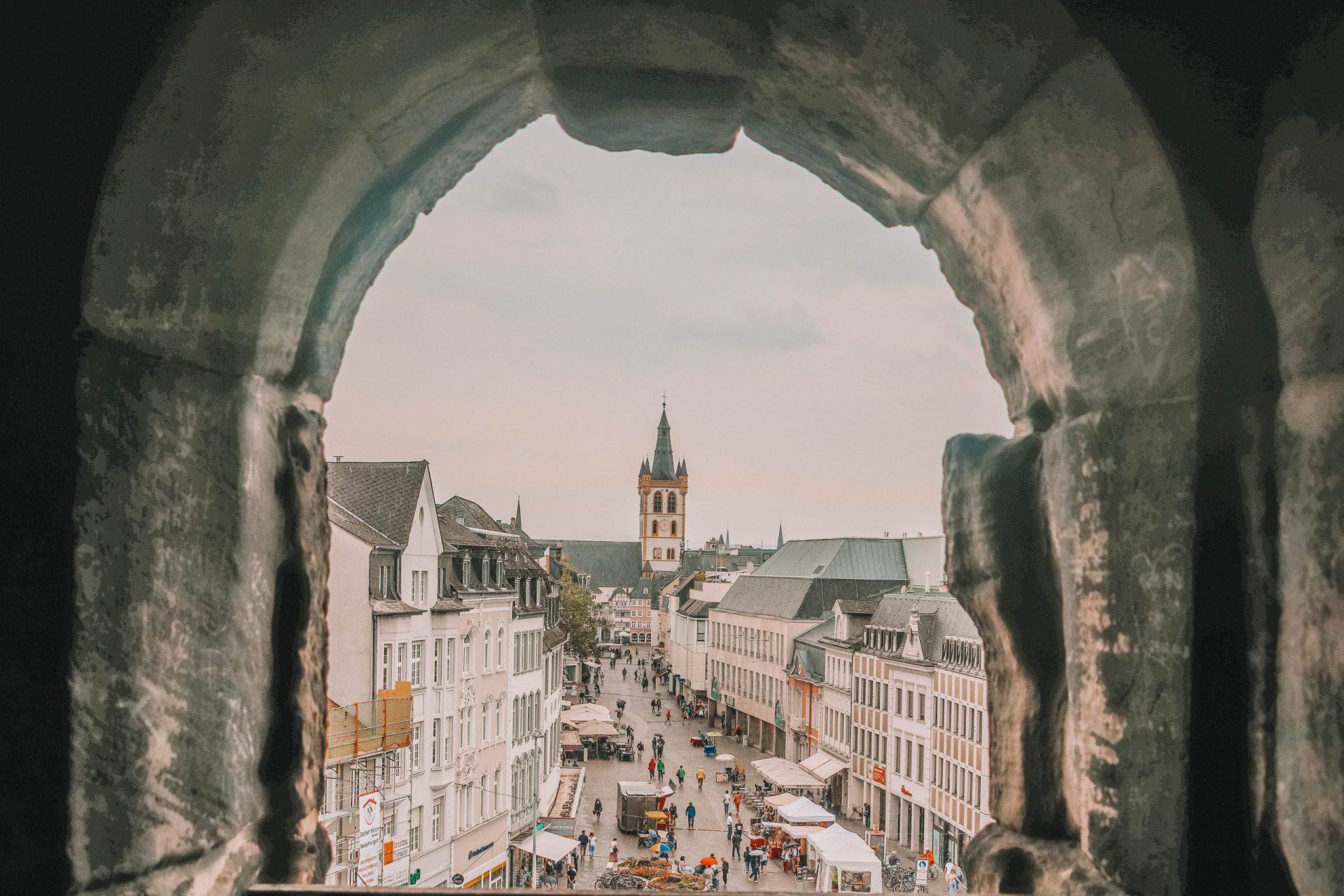 Things to do in Trier: Attractions

Written by Romy
Share this article
FacebookTwitterWhatsAppPinterestEmailReddit
Tags
Things to do
Home » Europe » Germany » Trier » Things to do in Trier: Attractions

Trier is the oldest city in Germany, together with Worms, and is situated along the Moselle River. The perfect ingredients for a city trip! The city was founded in the Roman era and was even the capital of the entire Western Roman Empire for a while. You will find a number of sights in this city that are still from the Roman era and are on the UNESCO World Heritage List.

In this article you will read what to do Trier and find information about the best attractions and activities! We slept here one night, just outside the city. It was in the great and very affordable apartment of Maxhof Trier.

The Cathedral of Trier is the oldest episcopal church in all of Germany. This cathedral is one of the Roman monuments, which are on the UNESCO World Heritage List. The construction of the cathedral began in 326 AD by the Roman emperor Constantine the Great. Because a piece was added in the 11th century, you can see influences of the Salian style in the building. The Cathedral is located in the center of Trier.

You can see the inside of the cathedral for free. You can also visit the corresponding treasury and museum. Opening hours and visiting hours can be found here.

Church of Our Lady

The Chruch of Our Lady is a Catholic church and the oldest Gothic church in Germany. The church is right next to the Cathedral and is also on the UNESCO World Heritage List. The church was built by French master builders and the floor plan has the shape of a Greek rose.

The history of the Basilica of Our Lady dates back to 326 AD. Emperor Constantine had churches built in the most important places of Christianity, such as the Church of the Nativity in Bethlehem, the Holy Sepulcher in Jerusalem, the 1st Church of Sophia in Constantinople, the Petrus Church and the Lateran Church in Rome and the double church complex in Trier. The latter complex includes the Cathedral and the Church of Our Lady.

The Chruch of Our Lady can be visited free of charge and the opening hours can be found here.

The building consists of three floors. If you want you can also go upstairs. There is not much to see inside, but from the top you’ll get a beautiful view over the city! The entrance fee is $ 4,- per person and the opening hours can be found here.

Tip: There are several other Roman remains in Trier besides the Porta Nigra, like the Kaiserthermen, the Amphitheater and the Römerbrücke. Because we only had 1 day to spend in Trier, we decided to skip these sights. We had just been to Jerash in Jordan, where we had recently seen several Roman remains.

During our visit to Trier, there were numerous market stalls around the Porta Nigra, all selling handmade products. This market is also called the Trier Crafts Market. A fun stroll!

The Hauptmarkt is the main market of Trier and is a very beautiful and colorful square! The square is surrounded by cute, colorful houses from the Middle Ages and Renaissance period. The middle of the square has a fountain that was built in 1595. There are several restaurants and terraces around the square where you can grab a bite to eat or a drink. This is a popular spot for both locals and tourists in summer!

The Karl Marx House is the house where Karl Marx was born on 5 May 1818. The house is now a museum. There is an exhibition dedicated to Karl Marx, the 19th century critic of society and capitalism. The impact of his ideas is still visible today. An educational sight that shouldn’t be missing from your list when you visit Trier.

The entrance fee is $ 5,- per person and the opening hours can be found here.

This white and yellow church, which rises above Trier (and can be seen from the Porta Nigra), is the St. Ganolf Church, which is located just behind the Hauptmarkt. The church dates from 958 but was replaced by a new church in the 13th century. In the 14th century, the first four floors of the tower were built. They added two more floors, a tower gallery and four smaller corner towers in the 15th century. The tower is 62 meters high, which makes the church protrude head and shoulders above the city!

The church is free to visit, and the opening hours can be found here.

The Electoral Palace was the residence of the Trier bishops from the 16th to the end of the 18th century. Several excavations and remains have been found, showing that the palace dates back to Roman times. The existing palace consists of three wings, built in Renaissance, Baroque and Rococo style. The palace has a beautiful garden, which doubles as a city park.

The Electoral Palace is an administrative building, so visits to the courtyard, foyer, staircase and baroque hall are only possible on certain days and events like the Moselle Music Festival. More information can be found here. Of course, you can visit the garden!

Tip: Combine your visit to Trier with a visit to Cochem or Burg Eltz. Read more about the attractions and activities in Cochem here. 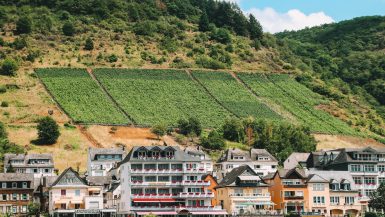 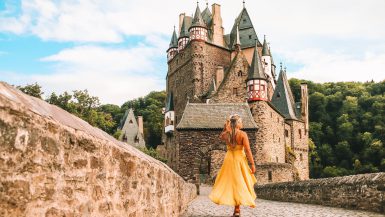 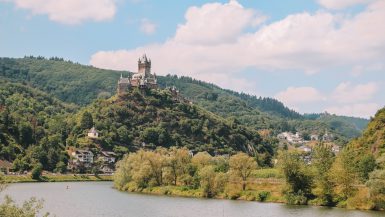 Things to do in Cochem: Attractions 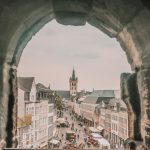 Things to do in Trier: Attractions
22nd March 2020 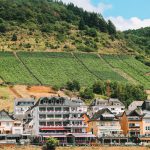 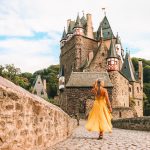 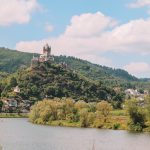 Things to do in Cochem: Attractions
2nd April 2020