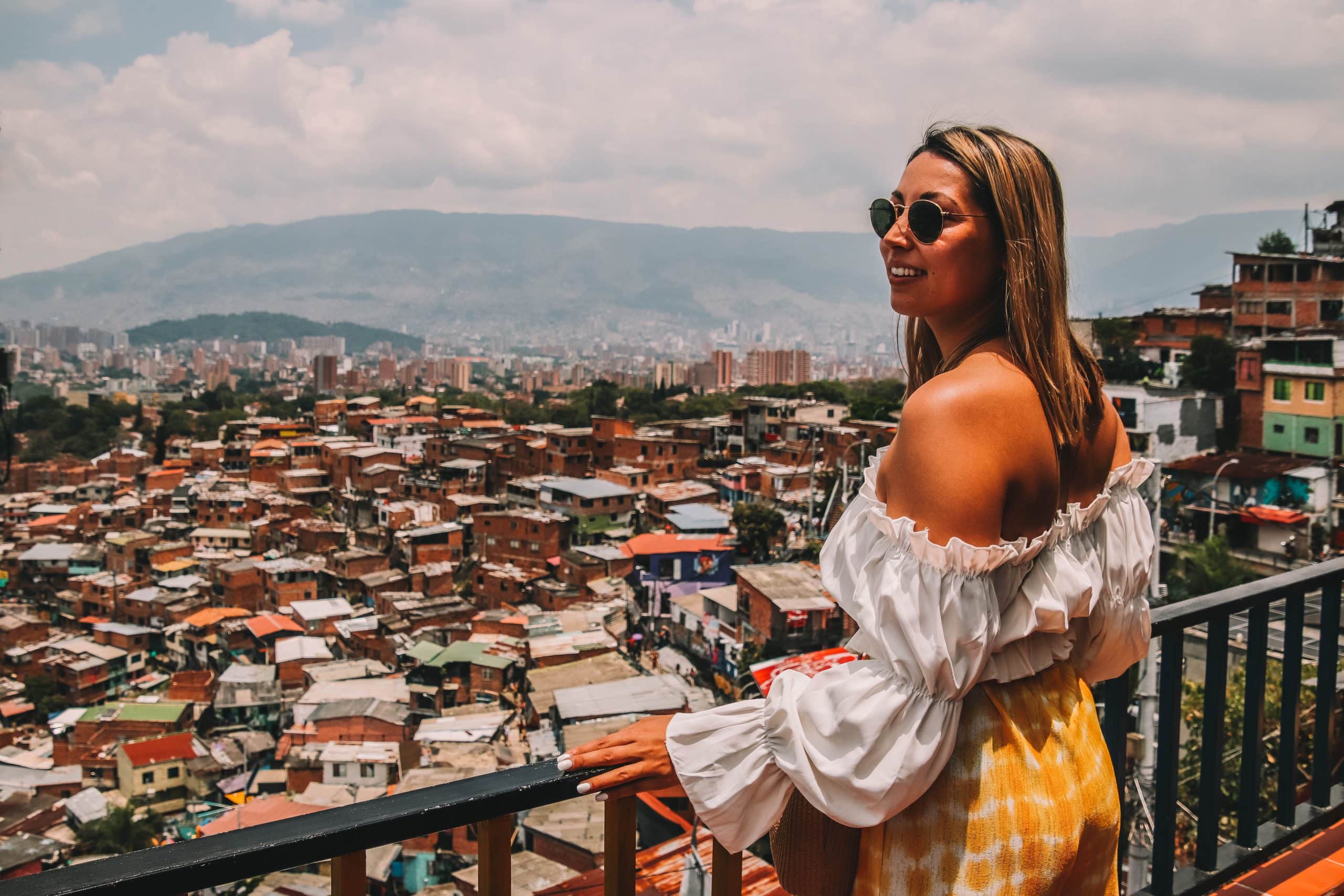 Things to do in Medellín: Attractions

Written by Romy
Share this article
FacebookTwitterWhatsAppPinterestEmailReddit
Tags
Things to do
Home » South America » Colombia » Medellín » Things to do in Medellín: Attractions

Medellín is a metropolis located in northwestern Colombia and is the second largest city in the country after Bogotá. The city has over 2.5 million inhabitants and has a fantastic skyline. Around the 1980s there was a lot of violence and crime in Medellín, which was caused in part by the drug cartel led by Pablo Escobar. In that period there were about 4,000 murders per year. Fortunately, nowadays it is a lot safer and they are working hard to modernize the city. In this article I tell you about the things to do in Medellín and what attractions you should not skip.

Where to stay in Medellín

We slept 4 nights at The Somos Hotel, a hip hotel located in the El Poblado district. This district is one of the popular neighborhoods to stay in Medellin. It is very lively and you will find all kinds of restaurants and places of entertainment. The Somos Hotel has trendy, industrial rooms with great beds! In the hotel there are several restaurants/bars where you can have some tasty food and drinks. Our favorite spot in the hotel was the sky bar, where you can enjoy a magnificent view of the city skyline. Highly recommended!

Note: Especially on the weekends, the parties in the neighborhood El Poblado continue until the early hours. This can cause some noise in the hotels located in this area. Would you like to avoid that? Then I recommend you to choose an accommodation in another district, for example in the quieter district of Laureles.

What to do in Medellín

Strolling through the El Poblado district

El Poblado is the tourist district of Medellín. Here you will find all kinds of trendy restaurants, bars and boutiques. Moreover, the district is filled with colorful street art. In the evening El Poblado really comes to life. If you want to go out, this is the place to be. Both tourists and locals come here to enjoy a drink in one of the many bars or clubs.

Drink a cocktail in a sky bar

The hotel where we stayed, The Somos Hotel, has a very nice sky bar. Here they serve delicious snacks and cocktails and you can enjoy a fantastic view over the city.

In the years that followed, Comuna 13 underwent a massive transformation. The government took action against the gangs (this took up to ten years) and then invested in community centers, escalators, and a cable car, among other things. The arrival of the escalators and cable car in particular made the residents more flexible, as they could reach other parts of the city much more easily. This changed the mentality of the residents, who began to feel more and more secure.

Despite still being a poor neighborhood, Comuna 13 is now a popular, safe hotspot. Especially when led by a guide. Every day all kinds of tours are offered, in which a guide – usually from Comuna 13 – leads tourists around the neighborhood and tells them all about its history and transformation. During the tour you will see a lot of colorful street art, each telling a different story from the neighborhood. Very special to see.

We did the Communa 13 tour with Zippy Tour. This is a free tour that leaves twice a day from San Javier station. After the tour you have the opportunity to tip the guide.

Ride on the cable car

Medellín is built between hills. In the past, many neighborhoods were mostly owned by gangs, who required residents to pay whenever they wanted to enter or exit the neighborhood. In 2004, the first cable car was built as part of the city’s metro network. Now anyone can leave his or her neighborhood and easily reach the city center, without having to pay money to gangs.

There are two cable cars in the city from which you have a great view of the city and all the slums. One cable car goes from San Javier (Comuna 13) to La Aurora and the other from De Acevedo to Santo Domingo. The second one is often described as the most popular cable car. This is mainly because this cable car takes you to Parque Arvi, a national park where you can escape from the busy city for a while and enjoy a walk. However, we found the view of the slums from the other cable car (from San Javier to La Aurora) more beautiful!

Another unique way to see Medellín from above is to go paragliding! During such a flight you not only see the city, but you can also enjoy the beautiful nature that surrounds the Medellín. Through this link you can book a 15 minute tandem flight together with an English speaking instructor. Are you staying in the neighborhood of El Poblado? Then transportation to the launch pad is included and you will be picked up at your hotel. Exciting! 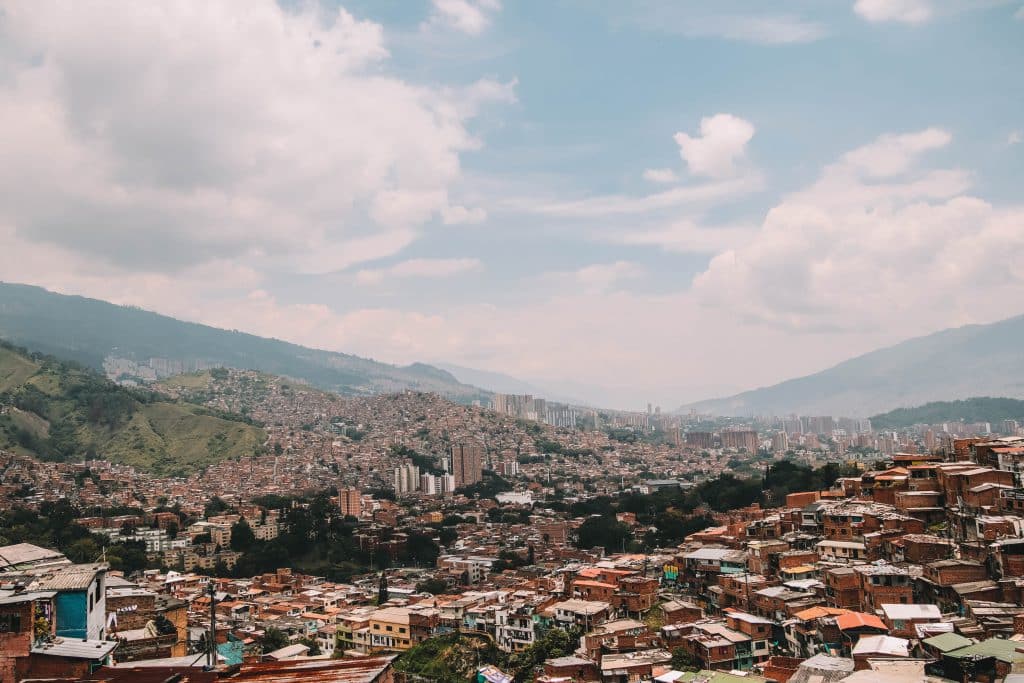 Guatapé is a small village about 2 hours drive from Medellín and is known as one of the most colorful villages in Colombia. You will find all kinds of colored houses with their own decorations. Very nice to stroll through and to shoot some Insta-worthy shots.

A visit to Guatapé is often combined with a visit to La Piedra (Spanish for Rock) del Peñol, a 200 meter high rock that you can climb. To reach the top you must first climb 740 steps, but once at the top you will be rewarded with a beautiful view over the lagoon and Guatapé.

Instead of arranging everything ourselves and taking public transport to Guatapé and El Peñol, we chose to book an organized day trip. You can find the link to this trip here.

The pick-up point was within walking distance of our hotel, where the bus and an English-speaking guide were waiting for us. Besides a visit to Guatapé and El Peñol there is also a boat trip on the lake included in the price. During this trip you pass the homes of famous Colombian footballers and one of the former homes of Pablo Escobar. Breakfast and lunch are also included. A great, well-arranged day!

In Medellín you will find countless trendy restaurants and bars. This is also one of the reasons that tourists stay here longer. Below is a short list of our favorites: 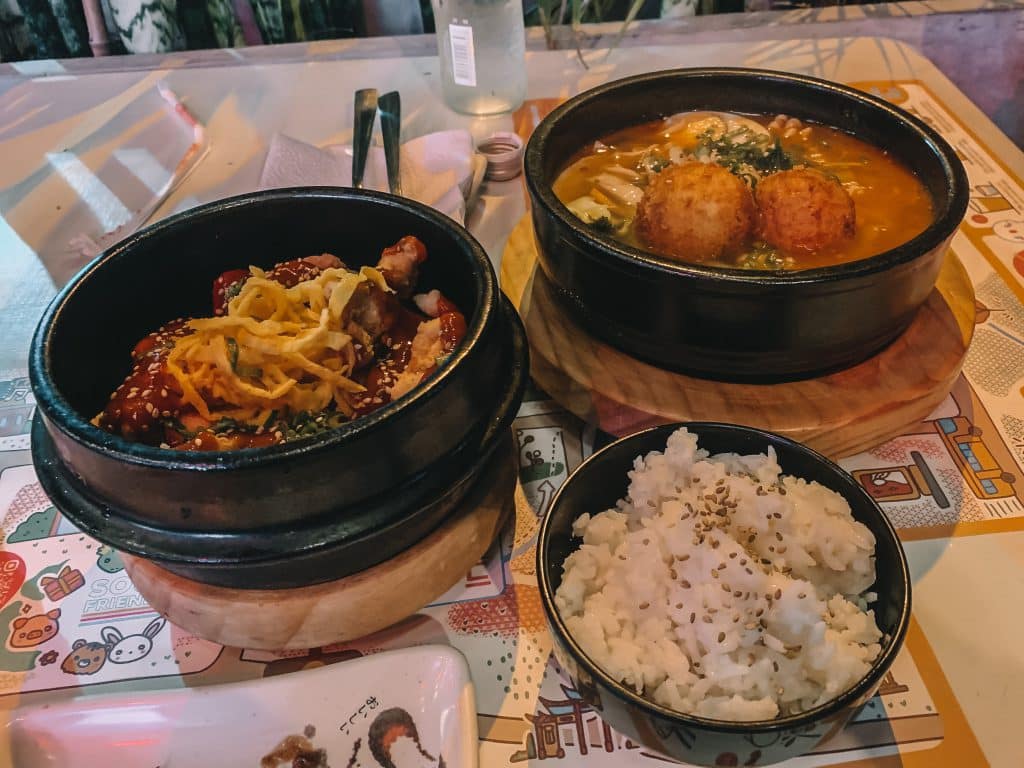 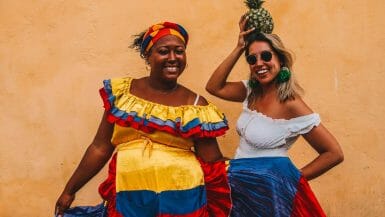 Things to do in Cartagena: Attractions 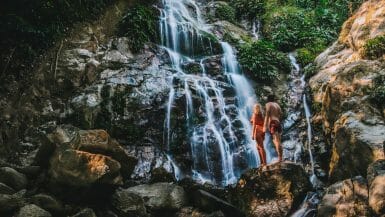 Things to do in Minca: Attractions 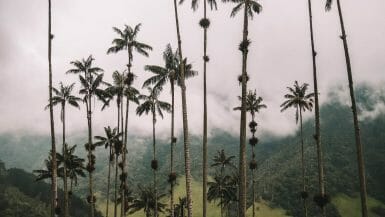 Things to do in Salento (Colombia): Attractions 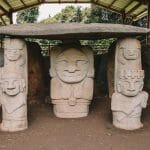 Things to do in & around San Agustín (Colombia): Attractions
9 months ago 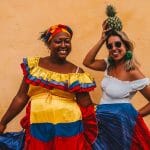 Things to do in Cartagena: Attractions
2 months ago 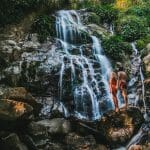 Things to do in Minca: Attractions
3 months ago 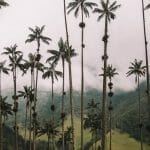 Things to do in Salento (Colombia): Attractions
8 months ago 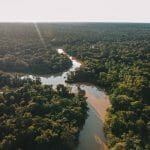 Tip: Visit the Amazon River & Rainforest in Colombia (from Leticia)
10 months ago 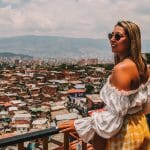 Things to do in Medellín: Attractions
6 months ago 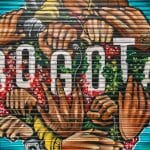 Things to do in Bogotá: Attractions
11 months ago