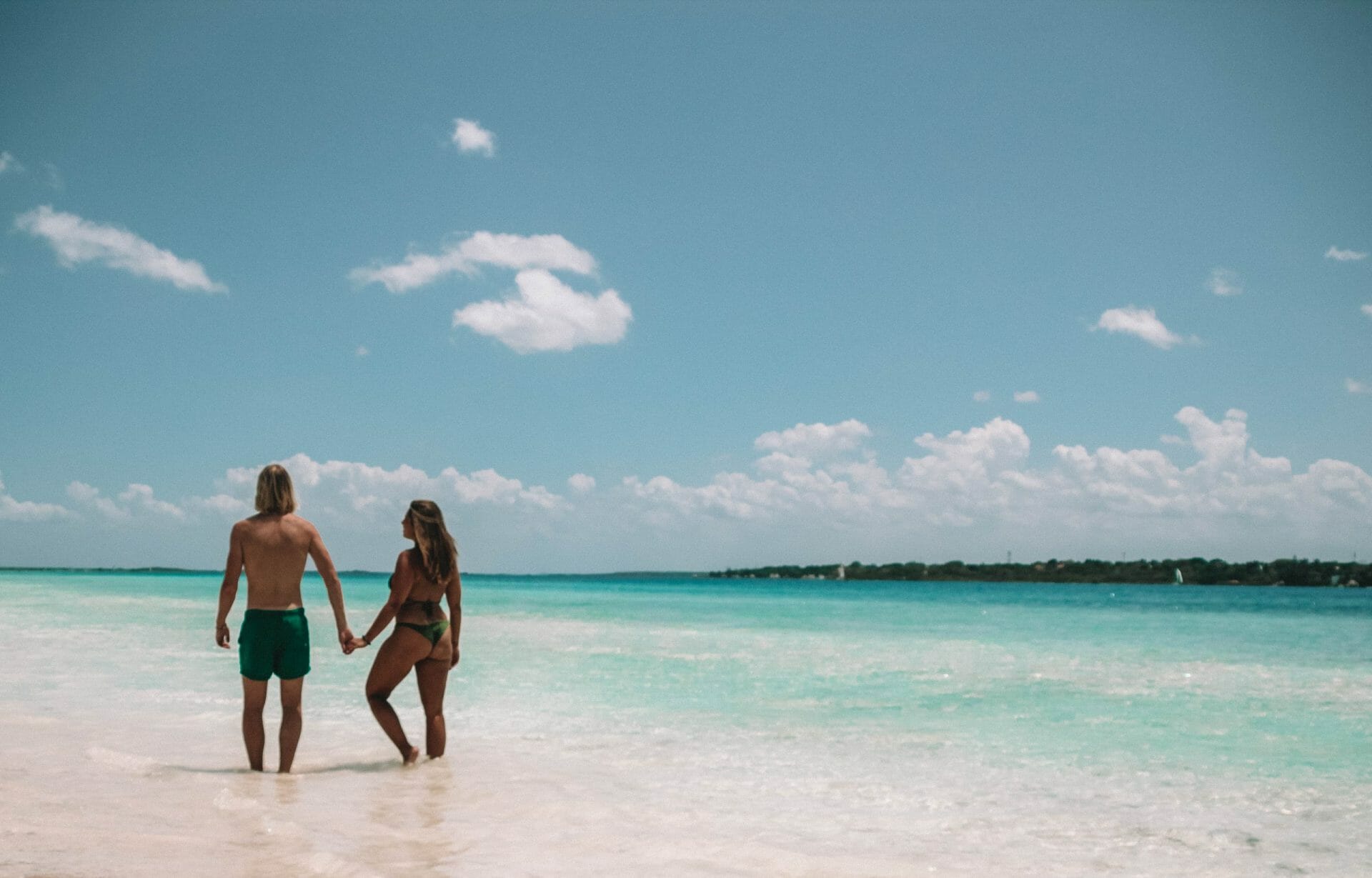 In this article you will find information about the average temperatures and the amount of rainfall in Yucatán and Quintana Roo in Mexico. These provinces on the Yucatán peninsula are known for the beautiful Mayan temples and stunning beaches. We did a round trip through this area and visited Cozumel, Tulum, Mahahual, Bacalar, Valladolid, Las Coloradas and Isla Holbox in the month of May.

Yucátan and Quintana Roo have a subtropical climate, which means that summers are hot and wet and winters are warm and dry. You also have to deal with a rainy season here. The rainy season runs from June to mid-October and can be quite intense. As in many other places in Central America, Yucátan and Quintana Roo also have a hurricane season, which lasts from September through December.

Note: Temperatures vary by area. The table below applies to the Yucatán area and may differ from the other cities in the country.

The climate table has been compiled by comparing climate information from various websites. No rights can be derived from this. The table provides information about the average temperature, the amount of rainfall, the number of hours of sunshine and the seawater temperature in the months January, February, March, April, May, June, July, August, Sept

In my opinion, December to May is the best period to visit Yucatán and Quintana Roo. The temperature is lovely, there is hardly any rain and the sea temperature is good. A disadvantage is that the whale shark season runs from June to August. Do you want to travel to Mexico especially for the whale sharks? Then it is better to go in June or July.

Keep in mind that the high season is the busiest period. Around Christmas, many Americans go to Mexico and also during Spring Break, in February and March, it is especially busy in Cancun and Playa del Carmen. Do you want more peace and quiet and fewer tourists? Then choose a period just before or just after the high season.

We visited Mexico in May. During our visit we had rainfall two times. Unfortunately we were not able to spot any whale sharks during this period. 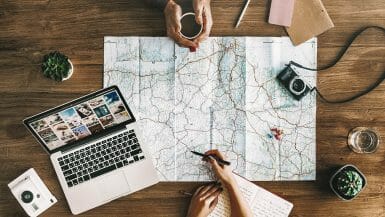 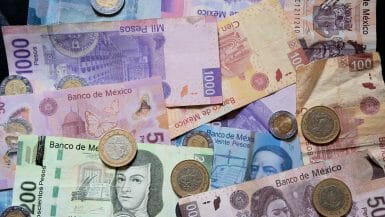 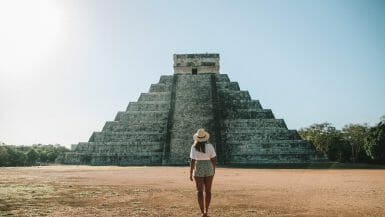 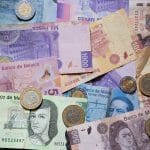 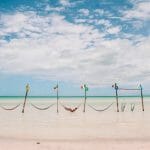 Things to do on Isla Holbox: Attractions
2nd July 2020 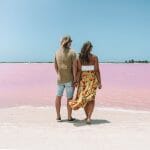 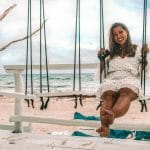 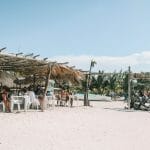 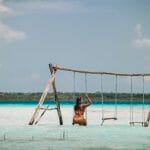 Things to do in Bacalar: Attractions
22nd April 2020 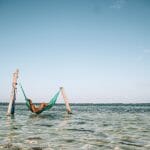 Things to do in Mahahual: Attractions
10th June 2020