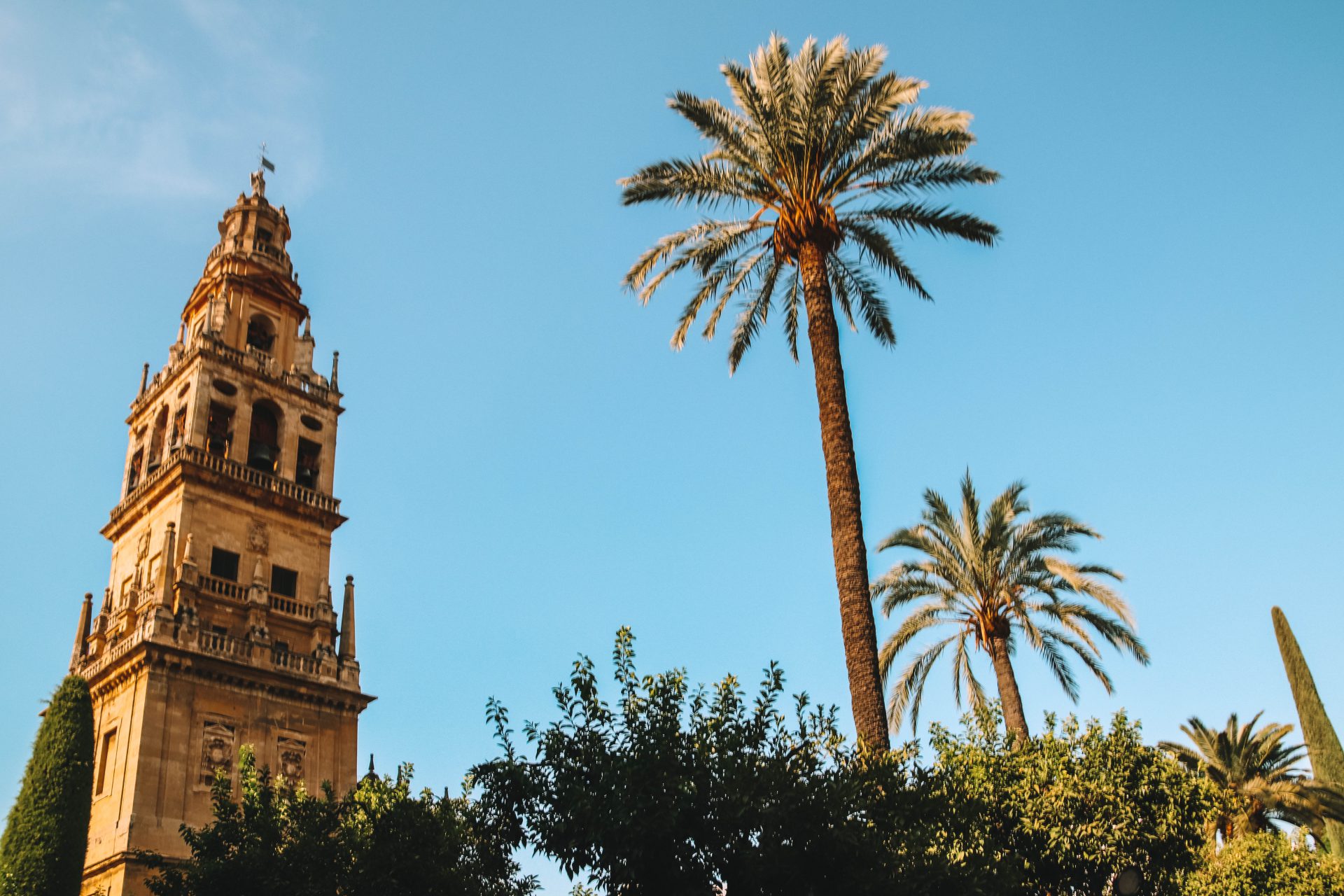 Andalucia is a region in the south of Spain where a number of beautiful villages and towns can be found. It is the perfect destination for a road trip with a (rental) car, because the cities of Seville, Ronda, Córdoba, Cadiz, Granada, Jerez de la Frontera, Malaga, Marbella and Gibraltar are all within three hours driving distance from each other. Are you planning to travel to this sunny region soon? In this article you’ll find information about the climate and the best time to visit Andalucia.

Andalucia is located in the southern tip of Spain and borders Portugal and Gibraltar. The region lies along the Atlantic Ocean, the Strait of Gibraltar and the Mediterranean Sea, which means that the region has different climates. Because Seville is a good base for a road trip through Andalucia, the climate data of this city will be used in this article.

Seville has a Mediterranean climate with very hot summers. The temperature frequently rises to over 40 degrees Celsius (104 degrees Fahrenheit). In general, the winters in Seville are mild making it a perfect year round destination.

Note: Temperatures in Andalucia vary a little from city to city. The table below applies to Seville and temperatures in other cities may vary slightly. However, the area is relatively small, so you can use the chart below as a guideline for all cities in Andalusia.

The climate chart has been compiled by comparing climate information from various websites. No rights can be derived from this. The chart provides information about the average temperature, the amount of rainfall, the number of hours of sunshine and the seawater temperature in the months January, February, March, April, May, June, July, August, September, October, November and December.

The best time to travel to Andalucia depends partly on your purpose. Are you visiting the region for a city trip? Then March, April, October and November are good periods to visit Andalucia, because in these months it is not too hot. In the summer months temperatures can rise above 40°C (104 degrees Fahrenheit) and all restaurants and markets are closing in the afternoon, because of the siesta. In October and November there is a chance of thunderstorms, but these are usually followed by sunshine. 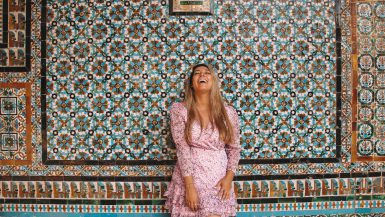 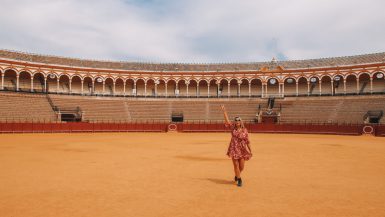 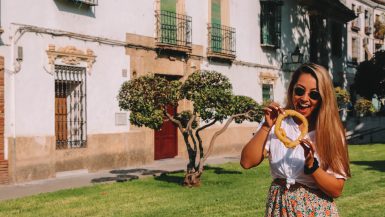 Tip: Where to eat and drink in Córdoba 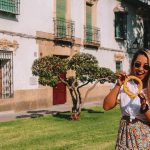 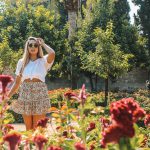 Things to do in Córdoba: Attractions
15th April 2020 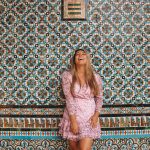 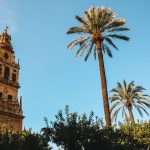 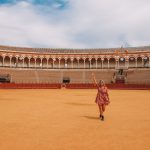 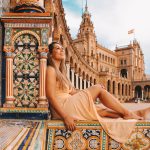 Things to do in Seville: Attractions
30th March 2020 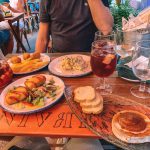