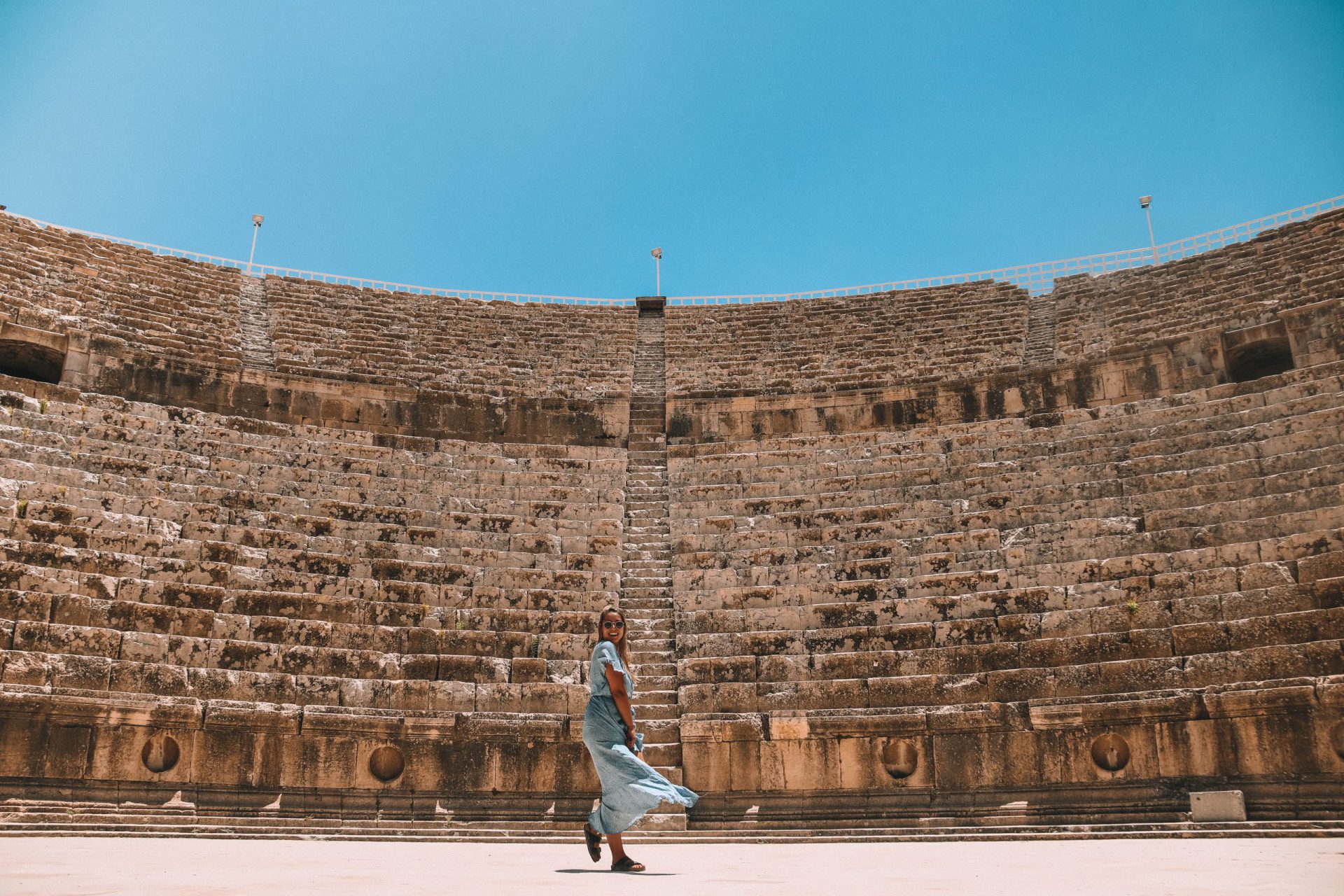 Tip: Visit The Roman Ruins of Jerash from Amman

Jerash is an ancient city in Jordan known for the important Roman sights you will find here. The city was once part of the Decapolis League, a group of ten cities claimed by the Roman Empire. There are still many sights in Jerash from this period that are in a very good condition.

In this article you will find information about the archaeological complex of Jerash and some of the most important sights.

Around 63 BC the Romans conquered Jordan, Syria and Palestine and ten well-connected cities. These ten cities were called the Decapolis League and were very prosperous. The Romans built a large number of temples, theaters and palaces in these cities. Below are some of my favorite sights in the complex.

The Arch of Hadrian is the first sight you’ll come across when you walk into the park. When you walk through this gate, you really enter the Old Roman city. The arch, an 11-meter-high gate, was built in honor of the visit of the Roman emperor Hadrian.

The Hippodrome is an old sports field of about 240 meters by 50 meters. The arena offered seating to some 150,000 visitors who came to watch chariot races or athletics competitions. The Hippodrome dates back to the 3rd century A.D. and was until recently still used for various theatre shows. 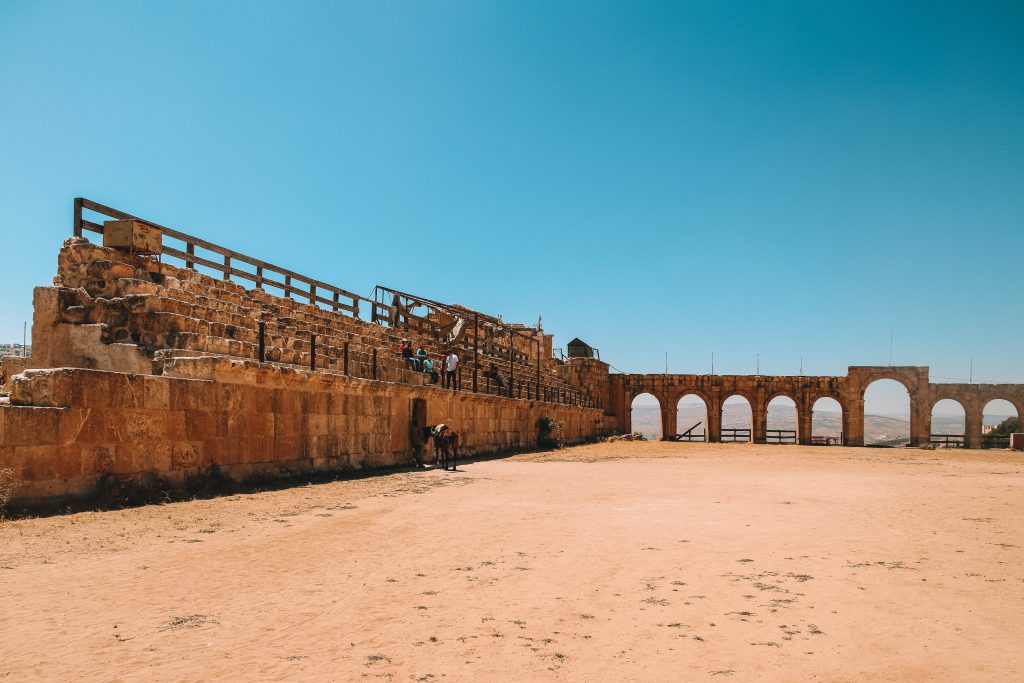 The Oval Plaza is a large square, overlooking the Temple of Zeus. As the name of the square indicates, the square has an oval shape. Oval Plaza is surrounded by numerous pillars / columns and that makes for a beautiful picture! The square was built in the 2nd century A.D. and is in very good condition.

The Northern Theatre is a theatre that was built around 165 A.D. and is divided into two floors with four sections. The stairs go all the way up from the bottom. It is therefore possible to see the theatre from above and below. If you want, you can also go on stage to give away a show! It is thought that the theatre has been used for performances and meetings.

The Temple of Artemis was built in honor of the goddess Artemis, the goddess of hunting, who is also considered the daughter of the supreme god Zeus. The temple has an area of 161 by 121 meters and is the largest temple in Jerash. Only a few columns of the temple remain standing today. 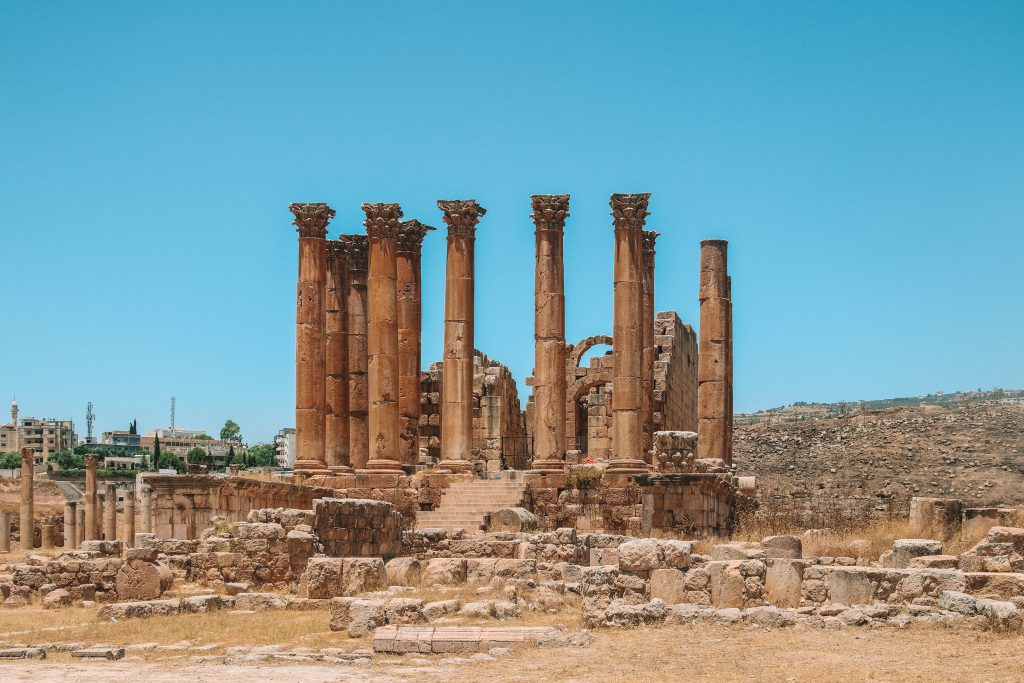 The Great Temple of Zeus

The Temple of Zeus was built between 162-163 A.D. and is situated on a hill. Before this temple was built, there was probably a cave here that was used as a place of worship. Later this holy temple was built. From here you also have a beautiful view over the Oval Plaza.

The South Theatre was built between 90 and 96 A.D. and could accommodate more than 3000 visitors. The theatre, like the Northern Theatre, had two rings of which only one is currently left. The acoustics in the theatre are very impressive. If you stand in the middle of the floor and shout something, you can be heard throughout the theatre. Actually, this works like a microphone. It’s interesting to experience it for yourself! The theatre is still used for concerts and performances. 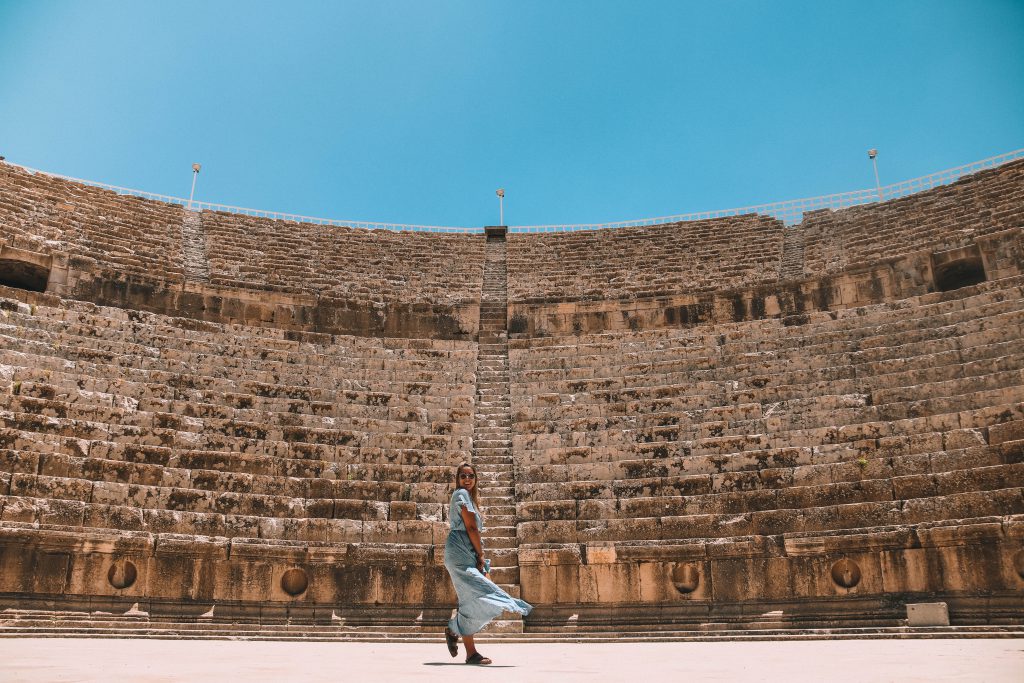 The Roman Ruins of Jerash are located in the city of Jerash, which is about 50 kilometers from Amman. We travelled from Amman to Jerash with our rental car and this took us about 45 minutes. Next to the entrance of the park you will find a large parking lot where you can park your car for free.

Would you rather take the bus? That is possible from the north of Amman. Ask the locals where you can take the bus to Jerash and they will show you the way. The bus trip takes about one hour and costs only a few JOD.

A visit to the old town of Jerash takes about three or four hours. Because Jerash is close to Amman, you can easily combine these two cities. Are you curious about the sights and activities in Amman? Read more here!

Tip: If it’s very hot, it may be wise to visit in the morning. It’s much more pleasant. There’s hardly any shade and you have to walk quite a bit if you want to see everything! 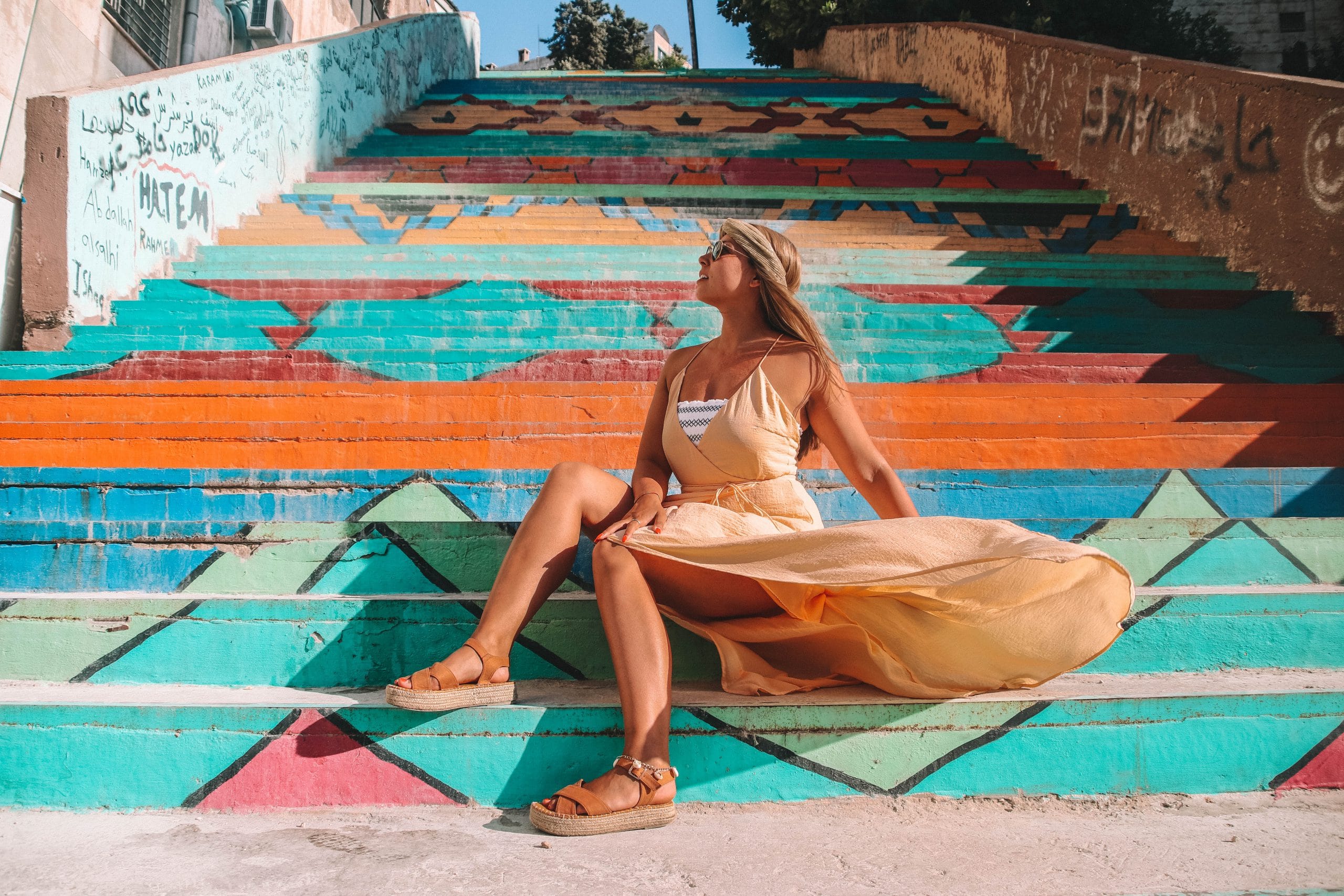 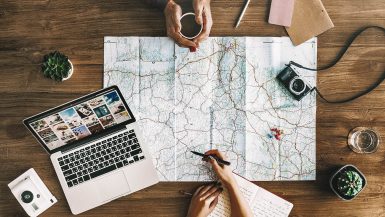 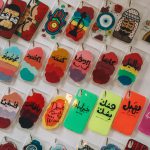 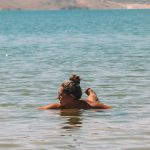 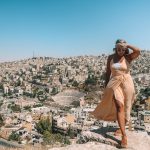 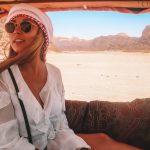 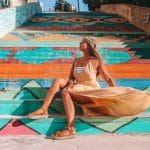 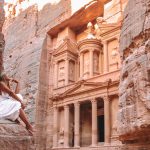 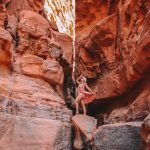