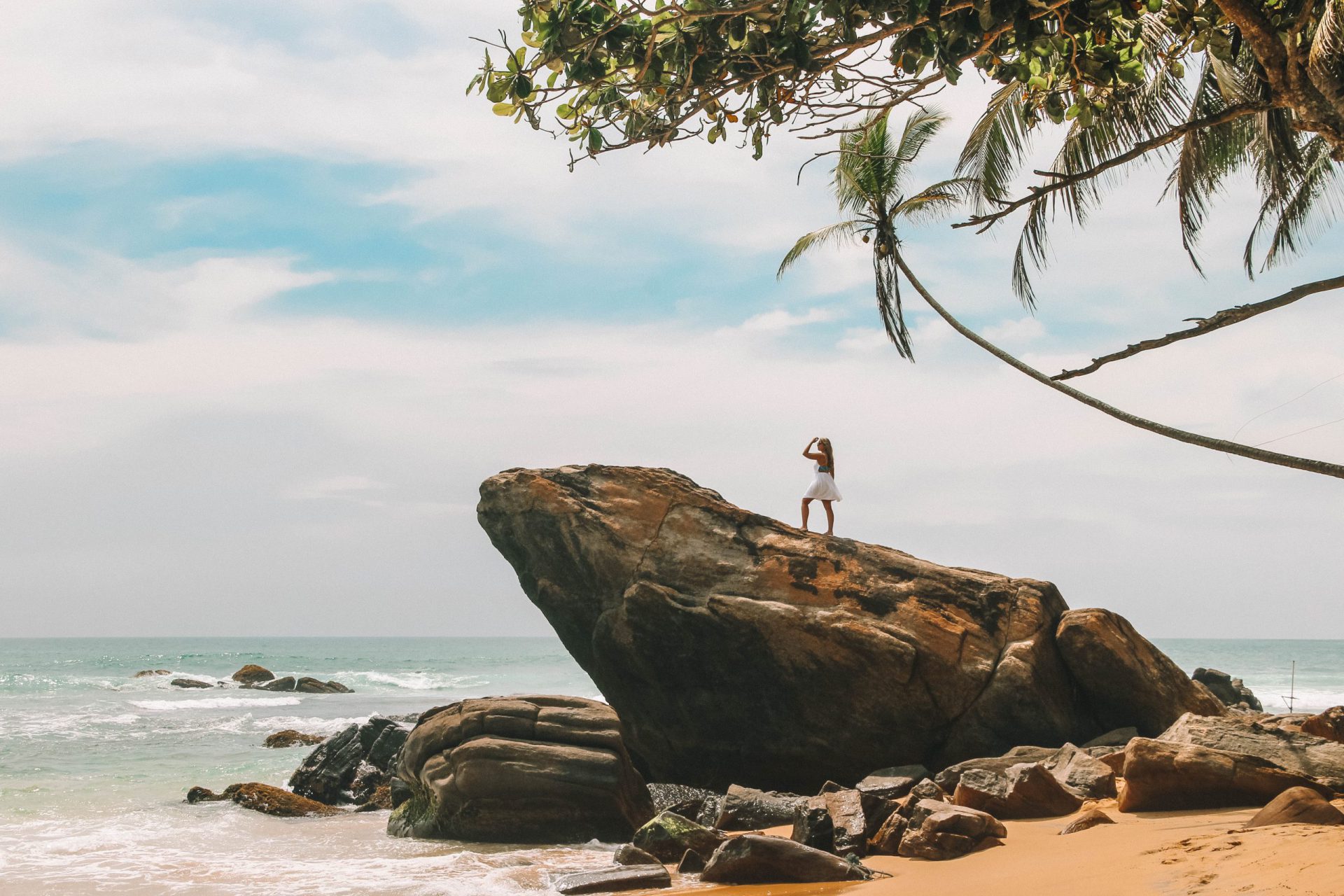 Sri Lanka is an island in the south of Asia and is located in the Indian Ocean. The country is known for its rich cultural heritage, natural parks and great variety of beautiful landscapes. Are you travelling to Sri Lanka soon for a round trip, roadtrip or holiday? If so, you are probably very curious about the climate, the weather and the temperature you can expect! This article contains information about the climate, hours of sunshine, the amount of rainfall and the best time (months) to visit Sri Lanka.

Tip: check out our aftermovie!

Sri Lanka has a tropical climate. All year round it is warm and humid. The country has two monsoon periods. The southwest monsoon is from May to September, with a lot of rain falling in the southwest of the country and in the mountainous area of the inland. The sea on the west side is also very wild during this period, which can lead to dangerous currents. The north and east of Sri Lanka remain dry during this period, because the mountains in the central part of the country break down the clouds before they reach that side of the country. The northeast monsoon blows over the country from October to May. This causes a lot of rain to fall all over the country.

Note: Temperatures in Sri Lanka vary by area. The table below applies to the city of Colombo and may differ from the other cities in the country.

The climate table has been compiled by comparing climate information from various websites. No rights can be derived from this. The table provides information about the average temperature, the amount of rainfall, the number of hours of sunshine and the seawater temperature in the months January, February, March, April, May, June, July, August, September, October, November and December.

First of all, let’s assume that Sri Lanka, because of the prevailing tropical climate, is actually easy to visit all year round. Temperatures are always good, but you have to take into account that it rains quite a bit during the monsoon. We visited Sri Lanka in November and only had (heavy) rain showers a few times, especially in the mountainous area around Ella.

The best months to visit Sri Lanka for a round trip are February and March. In January it rains a lot on the east coast and from April to September it rains in the southwest and inland. October to December sees rainfall all over the country.

The sea on the east coast is at its calmest during the summer months (June to August) and the sun also shines abundantly on this side of the island. However, the sea on the southwest coast is very wild during this period and the weather here is rainy.

During the month of May it is better not to travel to Sri Lanka, because the risk of tropical cyclones is highest. The monsoon starts at the end of May, which means that there can be heavy rainfall throughout the country. 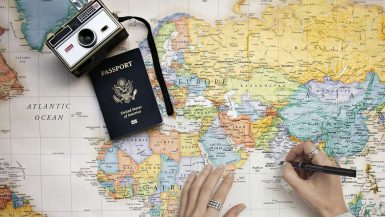 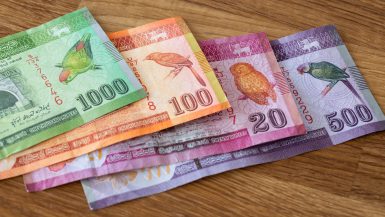 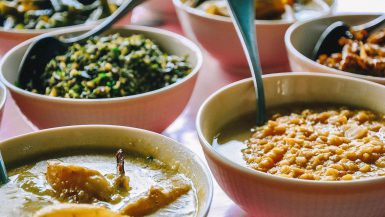 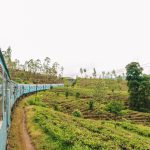 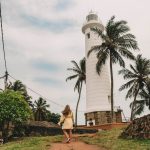 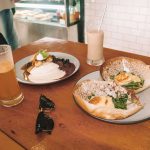 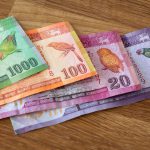 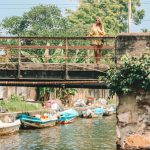 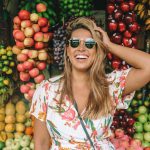 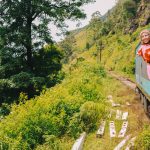